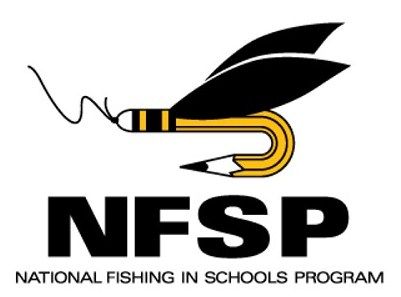 "Learn How To Fly Fish"

You will learn how to fly fish from a lifelong fly fisher with 70 years of experience.  Designed for the beginning to intermediate angler.  Complete coverage of all the key elements of fly fishing.

All the parts to the fly fishing puzzle are covered in a no nonsense, "K.I.S.S." style.  If you think Grandpa has some "old school" knowledge worth learning, this course is for you.  "I honestly feel it shortens the learning curve by 10 years."

Dana Cole began fly fishing 70 years ago - at the age of 5.  He learned from his grandfather and father, both of whom were life-long fishermen and hunters.  Dana and his father, Jack, owned and operated a network of 24 fishing and hunting lodges during the 1970s & 80s.  It was known as Grande Domain Retreats Fishing & Hunting Lodges.  All were extremely remote - either at the end of the road or accessible only by floatplane.  Dana started The School of FlyFishing in the 90s and taught people how to fly fish at various venues in the U.S. for over a decade.  He implemented and taught a fly fishing course at the University of Nebraska for several years.  In 2009, Dana and his youngest daughter, Katie, started the Fishing Education Foundation/National Fishing in Schools Program to teach K-12 students how to fish during their regular school day.  In order to have a comprehensive reference tool for their "Fishing in Schools" fly fishing educators teaching the "Cast A Fly, Catch A Student" curriculum he co-authored, he wrote the textbook, "Learn How To Fly Fish" which is the source for this course.
Dana currently serves as CEO of FEF/NFSP.
Dana C. Cole - Course author

NFSP provides comprehensive all-inclusive standards-compliant outdoor education curricula for schools and institutions.  Our mission is to provide youth the knowledge & skills in how to fish indoors so that when they get outside they have the ability to catch fish.